How To License Photographs 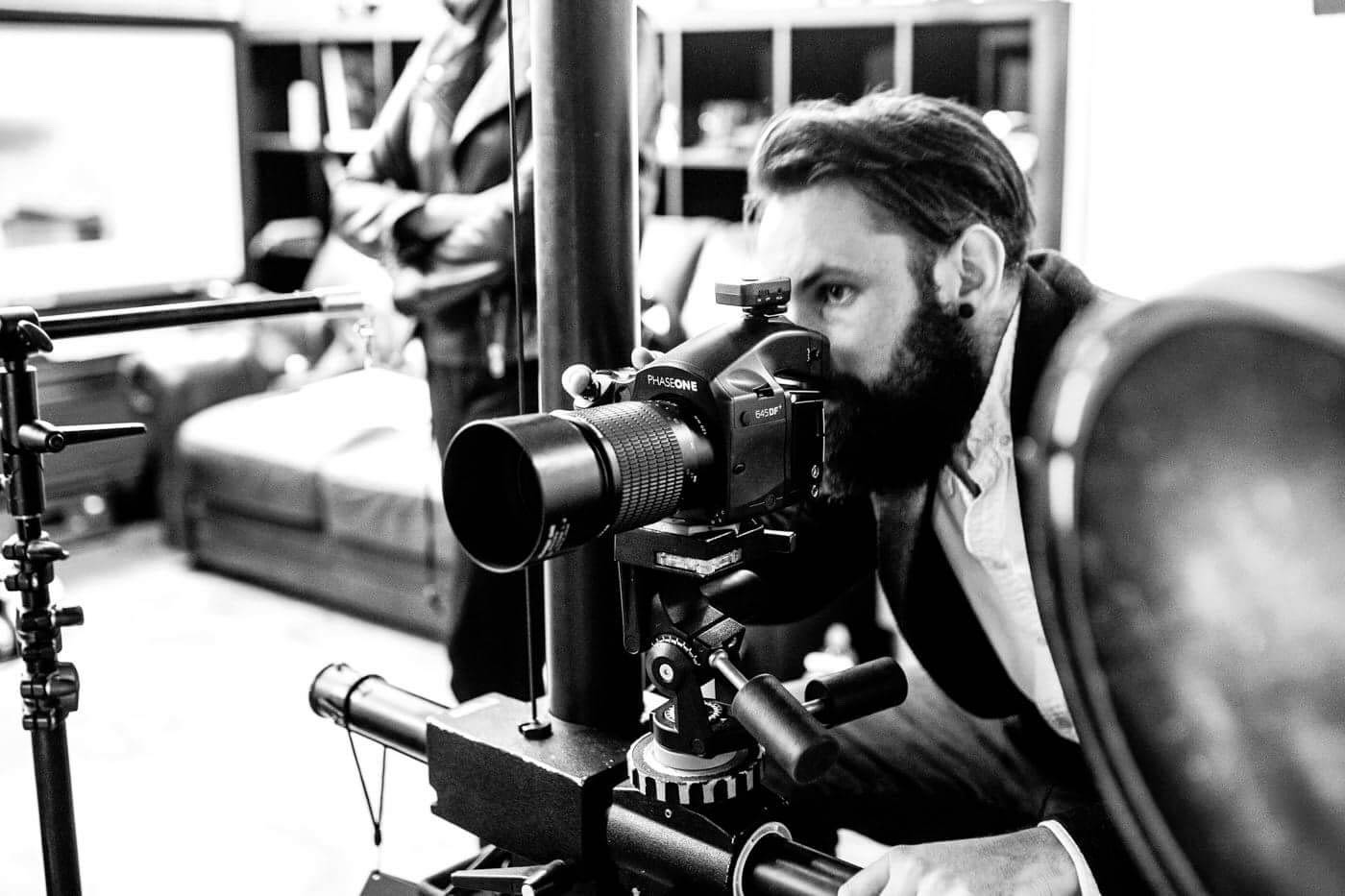